The image above captures my last purchase from the soon-to-close HMV store in Central, Hong Kong (What’s It All About by Pat Metheny and Live at Birdland by Konitz/Mehldau/Haden/Motian). This branch will shut on Sunday, just two weeks before I leave Hong Kong. In every city that I’ve called home, there has been at least […] The image above captures my last purchase from the soon-to-close HMV store in Central, Hong Kong (What’s It All About by Pat Metheny and Live at Birdland by Konitz/Mehldau/Haden/Motian). This branch will shut on Sunday, just two weeks before I leave Hong Kong.

In every city that I’ve called home, there has been at least one record shop that became a regular haunt. Normally I would say goodbye with one final purchase. This time, with the actual store closing down almost at the same time it feels even more dramatic.

Hong Kong will be the fourth city I’ve said goodbye to (I was just a young child when my family left Santiago). Each time has been different and I’ve, hopefully, learnt a few lessons on the way.

One is to not assume you will see people again. When leaving Sydney, a number of friends shared their plans to travel to Europe. We kept a spare bedroom in our first home which was almost never used. Close family came, but other visits were very rare. Some of the friends who had most ardently promised to see us in London were totally off our radar by the time we moved to Delhi.

Perhaps the hardest lesson I’ve learned was to accept that you really are leaving and may never come back. When I left London for Delhi, it was heartbreaking. Living in London was, at the time, a dream come true. I left refusing to accept that wonderful chapter had come to an end.

It was only upon coming back to London for a working visit, six months after moving to Delhi, that I started to accept the likelihood of never returning to a life I had enjoyed so much. That was a painful trip, the kind of personal, vocational and emotional turmoil I hope never to experience again.

If there’s a lesson I learned in moving from Delhi to Hong Kong it’s to not get one’s hopes up too much. Delhi was a tough place to live as an expat. In those days, there were few stores catering to “western” tastes (certainly compared to now). Everything seemed so unreliable; the electricity, the internet, the roads, the postal service. Opportunities to play live western music were few. Moreover, it was insanely hot in the summer and alarmingly cold in the winter.

And, it was kind of hard to make friends. It wasn’t that people were unfriendly per se, in fact the whole expat scene was very friendly and most Indians we met were very hospitable. It’s just the problems of everyday life meant that many people didn’t have energy to socialise, or had to cancel at the last minute, due to unforeseen problems, or were simply away a lot, taking breaks and extended holidays overseas.

So, I came to Hong Kong keen to get out and play music, only to be underwhelmed by the local scene. It was great to have reliable power and internet, but on the other hand, there is no local iTunes store. As for making friends – well last night’s farewell drinks was the first and only time I managed to draw more than six friends into the same room at the same time.

Looking back on all the those moves, there’s another lesson – to accept the way a place can change you. London allowed me to grow intellectually, understand art more deeply and indulge my passion for football. Delhi gave me the opportunity to return to music full-time, take up golf again and do some profound soul-searching. Hong Kong allowed me to start a company, take up photography and travel extensively.

In every city the shape of my writing, my wardrobe, my cooking, my daily routines and most importantly, my spirituality has shifted and evolved.

That’s why I’m making such an effort this time to say goodbye to Hong Kong. Not just goodbye in some abstract sense; a vague salute on the way to the airport. But, goodbye to every person, to every place, to every pattern of life and regular activity.

Come July 17th, this chapter draws to a close. Whatever the future holds, it will have a different texture and reality. The days I have left in Hong Kong (and the few tasks I need to complete) should thus be savoured for what they are – the final glimmering embers of a beautiful urban adventure. 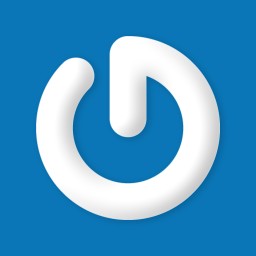 Great piece about saying goodbye. I am only on my second city and soon to move to my third (Seoul) and am already starting to feel the changes.

Surprisingly I have found that lots of people have visited HK (more than visited London from my international friendship group) but that was partly because of its status as a hub.

I’m really interested to see what Singapore brings… food, travel, spirituality or art. I am also hoping to get some tips for when I revisit. 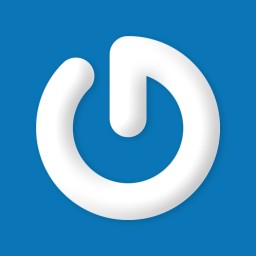 great piece. After four plus years of being an expat in Budapest we return to the U.S. on July 10.

we have been saying goodbye for the past month. i have a farewell concert with a local band that I front tomorrow night and then a big dinner Saturday and a final party on Sunday.

i know that very few will visit us but that’s alright. they were in our lives physically and will continue in the realm of social media.

good luck on your move. thanks!

Mike – thanks for your comment. Glad to hear that you are going to enjoy some good farewells. Hope they are really wonderful and that the move back to the US goes well. 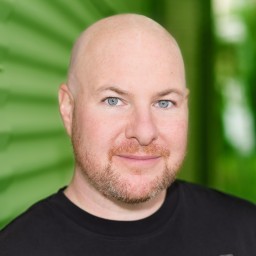 Wonderful post. I’ve spent 6 months per year for the last 3 years in Medellin, and as I prepare to leave in August, this is the first time I’m not already making plans to return the following year.

Like the last 2 years, I’m already starting to lament the fact that I’m leaving, and I still have 6 weeks left! This city and country and culture have changed me for the better, and I want to celebrate that, but it’s hard not to feel melancholy when you realize you may not be back for a long time.

On the other hand, if I miss it dearly, I’m thankful my job (travel blogger) means I do have the flexibility and means to return. But first, I must see Brazil. 🙂

Dave – yes, I’ve been fighting that kind of melancholy for some weeks now. Although I will certainly visit Hong Kong again, it’s unlikely I will ever call this place home in the future.

You are right that celebrating what a place has brought into your life is the way to go. I hope your final days in Medellin go well and I look forward to reading about your future travels! 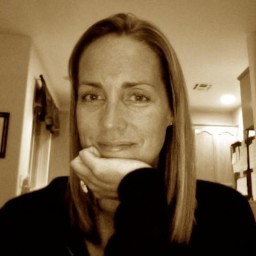 “Not just goodbye in some abstract sense; a vague salute on the way to the airport. But, goodbye to every person, to every place, to every pattern of life and regular activity.”

I cannot tell you how much this resonates with me, as I imagine you know it would. Beautiful homage to the often unacknowledged and unheralded gifts that come with transiency – ours as well as the places that we inhabit. I have found my situation paralleling yours once again, and all that I assumed to be intransient is – Ah! will I ever learn not to assume? I am strangely (ignorantly?) at peace with it all as I wonder what comes next.

I envision you in an equally peaceful state of mind amidst the craziness of the Hong Kong summer as you prepare for your next step/adventure/reality/place. I look forward to hearing all about it.

Perhaps “one is to not assume you will see people again” but the openess that requires makes us so much richer.

Amanda – yes, the unpredictability of it all. I’ve known for some time, that it was likely I would be leaving Hong Kong this summer, but the fine detail of what the move actually looks like and the things I’m doing in these last days, well that is surprising, if nothing else.

I know for you there was a path opening up that is a lot less clear now. I really do hope that works out, in some good way.

For me, I’m trying to stay loose about what the actual new “life” will be like, apart from setting up home, studio and looking forward to that first home cooked meal and playing guitar on my new balcony. Oh, and I look forward to reading your blog from a new city! 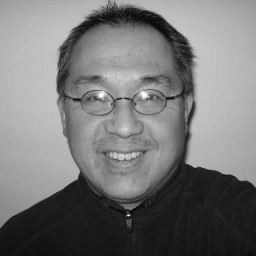 Fernando, thanks for the great article!

Since 2001, I’ve said goodbye to Toronto, Heidelberg, Minneapolis, and by the end of this year, I’ll be saying goodbye to La Serena. I can’t say my time here in Chile has been my favourite, but reading your article has reminded me to distill the experience, all the experiences, and find what it is I learned most.

I hope your move to Singapore goes well!

Henry – thank you. You’ve moved a lot as well; I’m thankful the piece connected with you. In some ways Hong Kong has been my least favourite of the places I’ve lived – perhaps because it has been the loneliest. But, I know that within that time alone some good things have happened (like taking up photography).

Thank you for your good wishes on the move and I look forward to sharing lots of pictures of my new home town. 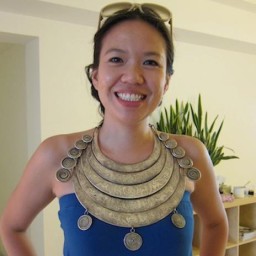 Brilliant piece on goodbyes, articulated so well. Hong Kong is the 3rd city I’ve moved to and I am always terrible at goodbyes and farewells, so I tend to exit silently. But I’ll take this lesson from you to do it differently next time I move again. You are completely right that the chapter somewhat ends there and some people that were integral to your life in that city, you’ll somehow never see again… and that makes me sad.

Juliana – yes it always seems to go that way. Perhaps the nice thing is that when you decide to move some people come out of the woodwork and either cement relationships, or at least open up a little. Hope you continue to enjoy Hong Kong.